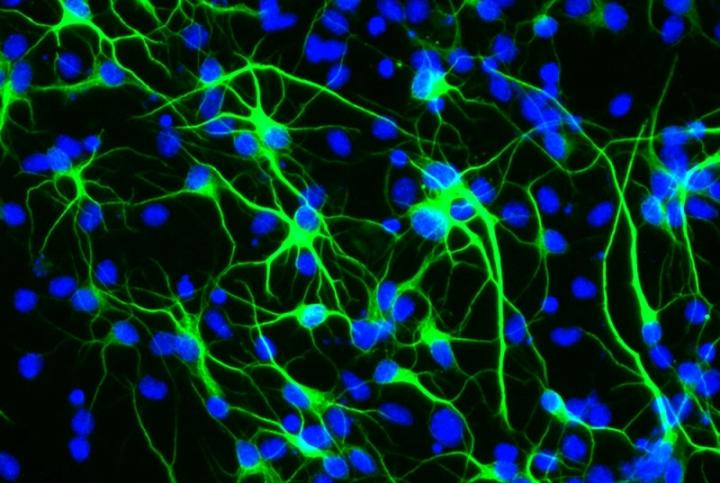 A gene linked to unusually long lifespans in humans protects brain stem cells from the harmful effects of stress, according to a new study by Weill Cornell Medicine investigators.

Studies of humans who live longer than 100 years have shown that many share an unusual version of a gene called Forkhead box protein O3 (FOXO3). That discovery led Dr. Jihye Paik, associate professor of pathology and laboratory medicine at Weill Cornell Medicine, and her colleagues to investigate how this gene contributes to brain health during aging.

In 2018, Dr. Paik and her team showed that mice who lack the FOXO3 gene in their brain are unable to cope with stressful conditions in the brain, which leads to the progressive death of brain cells. Their new study, published Jan. 28 in Nature Communications, reveals that FOXO3 preserves the brain’s ability to regenerate by preventing stem cells from dividing until the environment will support the new cells’ survival.

“Stem cells produce new brain cells, which are essential for learning and memory throughout our adult lives,” said Dr. Paik, who is also a member of the Sandra and Edward Meyer Cancer Center at Weill Cornell Medicine. “If stem cells divide without control, they get depleted. The FOXO3 gene appears to do its job by stopping the stem cells from dividing until after the stress has passed.”

Many challenges like inflammation, radiation or a lack of adequate nutrients can stress the brain. But Dr. Paik and her colleagues looked specifically what happens when brain stem cells are exposed to oxidative stress, which occurs when harmful types of oxygen build up in the body.

“We learned that the FOXO3 protein is directly modified by oxidative stress,” she said. This modification sends the protein into the nucleus of the stem cell where it turns on stress response genes.

The resulting stress response leads to the depletion of a nutrient called s-adenosylmethionine (SAM). This nutrient is needed to help a protein called lamin form a protective envelope around the DNA in the nucleus of the stem cell.

“Without SAM, lamin can’t form this strong barrier and DNA starts leaking out,” she said.

The cell mistakes this DNA for a virus infection, which triggers an immune response called the type-I interferon response. This causes the stem cell to go dormant and stop producing new neurons.

“This response is actually very good for the stem cells because the outside environment is not ideal for newly born neurons,” Dr. Paik explained. “If new cells were made in such stressful conditions they would be killed. It’s better for stem cells to remain dormant and wait until the stress is gone to produce neurons.”

The study may help explain why certain versions of the FOXO3 are linked to extraordinarily long and healthy lives–they may help people keep a good reserve of brain stem cells. It may also help explain why regular exercise, which boosts FOXO3 helps preserve mental sharpness. But Dr. Paik cautioned it is too early to know whether this new information could be used to create new therapies for brain diseases.

“It could be a double-edged sword,” Dr. Paik explained. “Over activating FOXO3 could be very harmful. We don’t want to keep this on all the time.”

To better understand the processes involved, she and her colleagues will continue to study how FOXO3 is regulated and whether briefly turning it on or off would be beneficial for health.