Home / Health and Medicine / Scientists make it possible to rank the risk of resistance genes
07.02.2018

Scientists make it possible to rank the risk of resistance genes 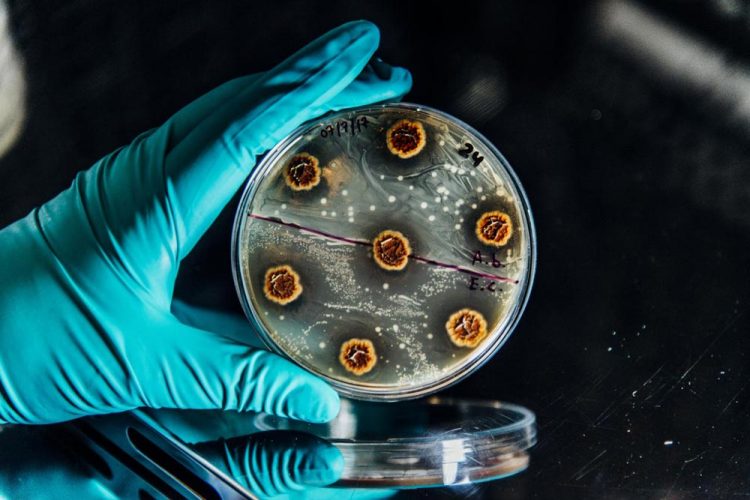 Research from the Novo Nordisk Foundation Center for Biosustainability at the Technical University of Denmark makes it possible to rank the risk of resistance genes and to predict the evolution of existing and future drugs.

“We are confident that the detailed phenotypic information on the large collection of individual resistance genes obtained in our study will help to expand the knowledge of antibiotic use and drug development. Such information has the potential to benefit both the pharmaceutical companies and the doctors that prescribe the antibiotics,” says Postdoc at the Novo Nordisk Foundation Center for Biosustainability, Andreas Porse.

Bacteria and the Beast

Bacteria are social creatures constantly sharing their genes with each other. The exchange of genes contributes to an emerging crisis of antibiotic resistance because of many harmful pathogens, including Escherichia coli, lives in communities where one transfer event can turn harmless bacteria into “superbugs”.

The researchers exploited synthetic biology to sample a large mechanistic diversity of resistance genes to investigate the impact of gene transfer on a new bacterial host. By providing this diversity and resolution it was possible to show that the biochemical mechanism of a gene product and its compatibility with host physiology is far more important than for example the sequence composition of a gene.

“This information is useful when developing novel antibiotics because a company might want to avoid drugs that are likely to be targeted by resistance mechanisms that may easily disseminate among pathogenic hosts. For example, the results suggest that genes causing resistance to penicillin may incorporate themselves more easily into new hosts compared to those involved in tetracycline resistance” according to Andreas Porse.

To the benefit of society

Thus, the results published in Nature Communications may not only serve as a good reference for biomedical researchers to look up the functional profiles of the resistance genes they observe in pathogens but also help the industry in developing new products.

By sampling 200 genes it becomes clear which genes products of certain mechanisms that are easiest to integrate into a cell. Everything comes down to the biochemical mechanism and host in which the genes are naturally present. A better understanding of this issue is very useful for the construction of cell factories and biological circuits where genes from different organisms are often combined in a context distantly related to their original hosts.

“In biotechnology, we often wish to take genes from one organism and express them in another, sometimes distantly related organism to obtain novel functionalities in our favourite host. Our data might help engineers to predict the effects of different genes in novel cellular contexts. This will enhance a more rational construction of cell factories for the production of important bio-chemicals.” says Andreas Porse.