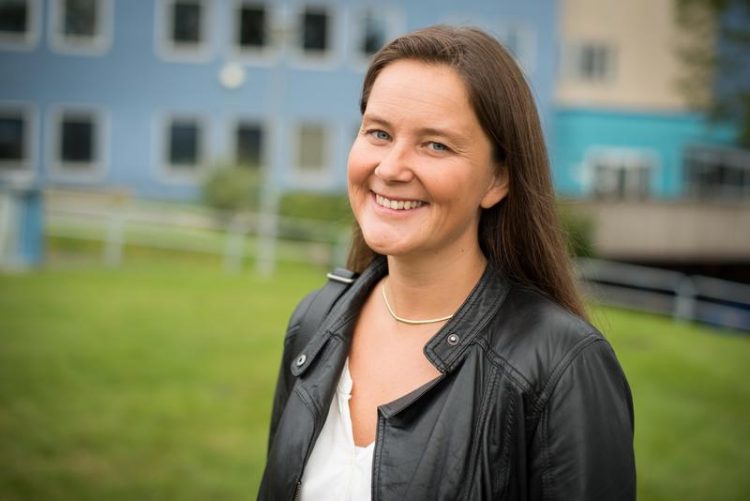 Lina conducted her studies in Malawi, Sierra Leone and Pakistan. The results show that patients were generally able to walk on level ground but more than half had difficulties walking on uneven ground, climbing stairs and going up or down hills.

“After having gone through the statistics available and reviewing handwritten patient records, I would estimate that approximately 20-25 percent of those who need prosthetic and orthotic services in Malawi and Sierra Leone have access to it. Of those, the majority of patients were using their prostheses or orthotic devices, although about half of the devices were broken and in need of repair. More than one third of patients also reported pain and wounds when they used their device”, says Lina Magnusson.

Lina Magnusson’s dissertation also shows that those working with provision of prostheses and orthoses experienced an inability to deliver high quality service. One obstacle is the government's ignorance and failure to prioritize rehabilitation services. The results also indicate that training for prosthetists/orthotists and prosthetic and orthotic technicians must be improved. The majority of developing countries, including Sierra Leone and Malawi, offer no formal prosthetic and orthotic education. The result of this is a shortage of trained personnel.

http://urn.kb.se/resolve?urn=urn:nbn:se:hj:diva-24973 Web link to the dissertation