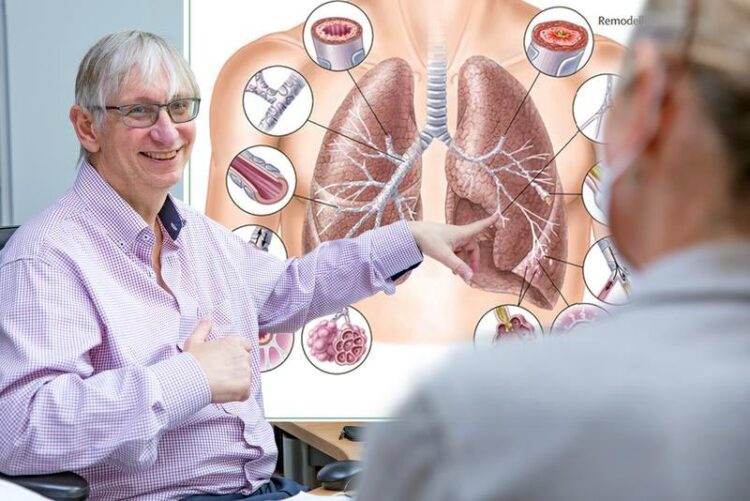 Chronic obstructive pulmonary disease (COPD) is the most common chronic respiratory disease worldwide and the third leading cause of death. In Germany, about ten percent of the population is affected. Fatigue, coughing and persistent massive shortness of breath are among the predominant symptoms. When these occur, COPD is usually already clearly progressed. There is no cure. However, the disease is preventable. The main causes include smoking and air pollution. Because COPD is an unsolved global health problem, the renowned journal The Lancet has set up a commission of internationally renowned lung experts. After four years of work, this commission has made up-to-date recommendations on how COPD can be reduced. Professor Dr. Tobias Welte, Director of the Department of Pneumology at the Hannover Medical School (MHH), was the lead member. The commission’s report has now been published in The Lancet.

COPD is a complex disease

“Unlike other respiratory diseases such as asthma, there has been no breakthrough in the treatment of COPD for decades,” says Professor Welte. “We are, so to speak, at the therapeutic standard of the 1960s.” According to the lung expert, this is also due to the fact that COPD is a very comprehensive and multi-layered disease that encompasses a wide range of lung dysfunctions and can show itself in different symptoms and concomitant diseases. “In COPD lungs, we see different degrees of vascular remodelling, inflammation, mucus formation, and tissue destruction up to the overinflation of entire lung areas,” the pulmonologist explains. Therefore, it is important to first find out the exact causes in order to then enable a targeted therapy.

Simple spirometry, which only measures lung and respiratory volume, is not sufficient for this. “This method alone is insufficient because it does not reliably detect early signs of changes in the airways,” emphasises Professor Welte. In general, the diagnosis is made much too late. “The individual courses of the disease vary greatly from person to person,” says the lung expert. Especially at the beginning of COPD, the lung function is often not yet so severely damaged, so that the disease is then overlooked. “We have to look earlier, pay attention to lung health and respiratory infections already in children,” the pneumologist demands. In order to improve diagnosis and treatment, the commission also recommends a more precise classification of COPD according to five risk factors: such as genetic predisposition, early childhood lung damage, respiratory infections, as well as nicotine and environmental pollution. The latter in particular are on the rise, says Professor Welte. “So far, we focus too much on smoking and not enough on air pollution, which is now the most common trigger for COPD in China, for example.”

The Commission’s recommendations are not a guideline. Rather, they are intended to help bring about improvements in medical practice through rethinking and to stimulate changes in public policy. “Doctors should rethink their ingrained habits in diagnostics and therapy, politicians need to re-regulate the health system and strengthen environmental protection,” says Professor Welte. And it is a matter of investing in medical research into important disease patterns such as COPD. “It is not acceptable that for some diseases there are now most expensive therapies to delay the end of life by a few days or weeks, while with COPD we would have the chance to extend the life of those affected by several years or decades.”

The original paper “Towards the elimination of chronic obstructive pulmonary disease: a Lancet Commission” can be found here:
https://www.thelancet.com/journals/lancet/article/PIIS0140-6736(22)01273-9/fullt… 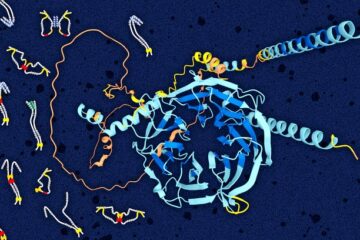