Home / Ecology, The Environment and Conservation / Rain is important for how carbon dioxide affects grasslands
06.03.2019

Rain is important for how carbon dioxide affects grasslands 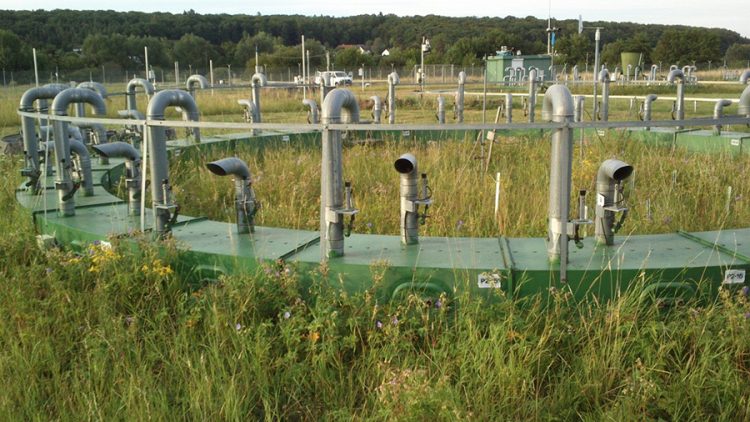 An important, but uncertain, factor in climate research is the extent to which all ecosystems can accumulate carbon from the increasing atmospheric concentration of carbon dioxide.

Areas covered by grass and similar vegetation play a significant role in this context. Worldwide these areas cover 29 per cent of Earth’s ice-free land surface.

“These grasslands have great importance for carbon storage,” says Louise C. Andresen, a researcher at the University of Gothenburg and one of the researchers behind the new research study.

In the study the researchers examined how 19 different land areas that were exposed to varying amounts of precipitation – in Australia, Germany, New Zealand, Switzerland, the United States, China and elsewhere – reacted in field-experiments with elevated carbon dioxide concentrations.

“In general the response was an increase in plant growth of less than 10 per cent, but there were large variations.”

The results showed that it was easiest to predict how vegetation reacted to carbon dioxide during rainy periods. As the researchers expected, spring rain had a significant impact on the grasslands.

“Elevated atmospheric carbon dioxide allows plants to save water,” Andresen adds. “We found that both the extra carbon dioxide and better water household helped plants in dry ecosystems too.”