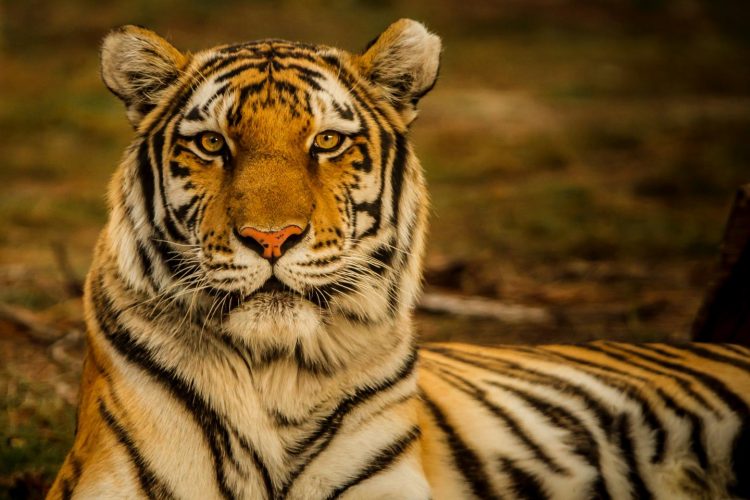 This is the cover photo for article. Credit: Blake Meyer on Unsplash

The risk of extinction varies from species to species depending on how individuals in its populations reproduce and how long each animal survives. Understanding the dynamics of survival and reproduction can support management actions to improve a specie's chances of surviving.

Mathematical and statistical models have become powerful tools to help explain these dynamics. However, the quality of the information we use to construct such models is crucial to improve our chances of accurately predicting the fate of populations in nature.

“A model that over-simplifies survival and reproduction can give the illusion that a population is thriving when in reality it will go extinct.”, says associate professor Fernando Colchero, author of new paper published in Ecology Letters.

Colchero's research focuses on mathematically recreating the population dynamics by better understanding the species's demography. He works on constructing and exploring stochastic population models that predict how a certain population (for example an endangered species) will change over time.

These models include mathematical factors to describe how the species' environment, survival rates and reproduction determine to the population's size and growth. For practical reasons some assumptions are necessary.

Two commonly accepted assumptions are that survival and reproduction are constant with age, and that high survival in the species goes hand in hand with reproduction across all age groups within a species.

For his work Colchero used statistics, mathematical derivations, and computer simulations with data from wild populations of 24 species of vertebrates. The outcome was a significantly improved model that had more accurate predictions for a species' population growth.

Despite the technical nature of Fernando's work, this type of model can have very practical implications as they provide qualified explanations for the underlying reasons for the extinction. This can be used to take management actions and may help prevent extinction of endangered species.

The study is published in the journal Ecology Letters led by Associate Professor Fernando Colchero from Department of Mathematics and Computer Science and the Interdisciplinary Center on Population Dynamics (CPop) at the University of Southern Denmark. The study was carried out in collaboration with with CPop members Asoc. Profs. Owen R. Jones and Dalia A. Conde from the Biology Department at SDU, and Annette Baudisch from the Faculty of Social Sciences, together with collaborators from over 20 institutions around the world.