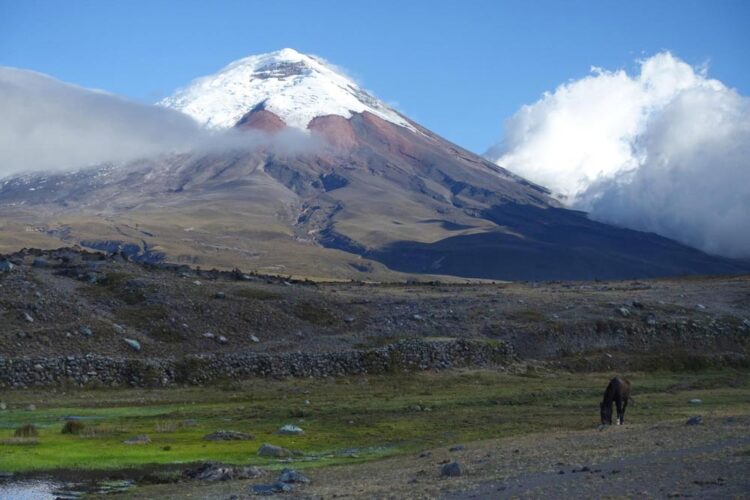 The Earth’s nature reserves are the basis for the preservation of global biodiversity. They are set to be affected by future climate change in very different ways. Detailed local knowledge of climate change impacts can therefore make a significant contribution to the management of protected areas and the preservation of their ecological function. A biogeographic study by the University of Bayreuth in the journal “Diversity and Distributions” draws attention to this fact. It is based on climate forecasts for more than 130,000 nature reserves worldwide.

For their new study, Prof. Dr. Carl Beierkuhnlein and Dr. Samuel Hoffmann of the Biogeography research group examined a total of 137,735 nature reserves on six continents. Their focus was on the question of what deviations from current climate conditions these areas will be exposed to over the next five decades, and how this will impact local plant and animal species. “Blanket forecasts on climate change are not specific enough to assist in counteracting the threat of further loss of biodiversity. This can only succeed if we know exactly what local climate change – for example in nature reserves – will be caused by global trends. As our study impressively demonstrates, these local effects can be very different, even in neighbouring areas,” says Beierkuhnlein.

Particularly severe local climate changes are expected by 2070, especially in protected areas of tropical countries. Today, these are of great importance for the conservation of globally endangered plant and animal species, and are under great pressure because, at the same time, they are being used intensively by humans. These protected areas are located in mountains high above sea level. In mountains, temperatures are expected to rise noticeably as a result of climate change. Consequently, some endangered species will probably try to migrate to higher and therefore cooler mountain regions. Here, the threat to individual species could increase rapidly because fewer resources are available at higher altitudes. “For migratory species, higher mountain regions could prove to be a dead end”, Hoffmann explains.

However, the new study also shows that protected areas in which future climate conditions will differ especially from the present have some characteristics that could have a beneficial effect on the conservation of species. They are often very large, have very different landscape profiles, and therefore offer diverse environmental conditions which are little affected by direct human intervention or fragmented by traffic routes. These circumstances favour the adaptation of species, for example through genetic exchange and greater availability of resources. In addition, some species that are forced to leave their current habitats due to climate change may find new habitats in their very neighbourhood thanks to this diversity of landscape. Hence, management that is well informed about local climate changes can help to mitigate the effects of climate change in nature reserves.

Forecasts of global climate change are always fraught with uncertainty. This is why the Bayreuth researchers worked with ten different global models of climate change in their study of nature reserves. In addition, they included two significantly different scenarios of global greenhouse gas emissions in their assessments. In each of the nature reserves studied, small square areas measuring around one square kilometre were examined. Characteristic properties of these “cells” were then put into relation with climatic change to be expected on a global scale by 2070. These characteristics include, for example, height above sea level, landscape profile, precipitation and temperature, local flora and fauna, and human intervention. With these investigations, the Bayreuth researchers have succeeded in estimating local climate change effects for very small areas worldwide.

The Bayreuth study was funded by the EU project ECOPOTENTIAL, the largest EU project on ecosystems to date.