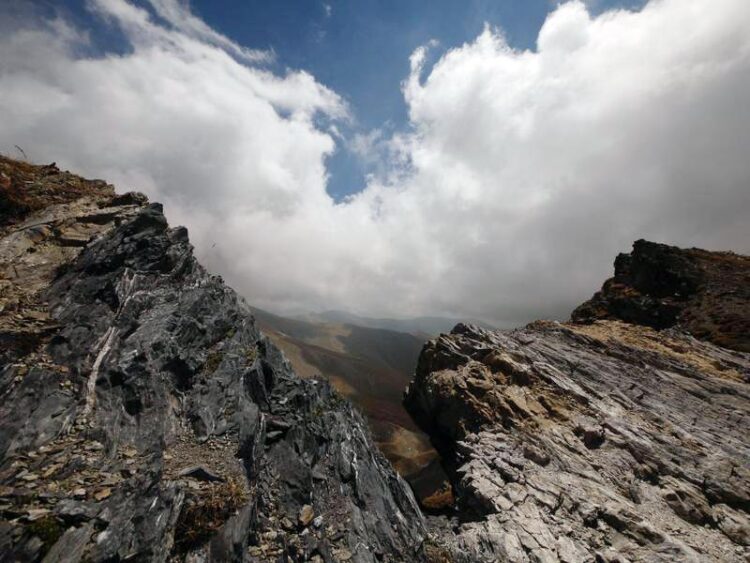 A new study identifies nine specific large-scale weather patterns that influence extreme precipitation over the Mediterranean. Making use of this connection between localized extremes and large-scale weather variability can help to better predict heavy rainfall up to three weeks ahead. Researchers at the European Centre for Medium-Range Weather Forecasts (ECMWF, UK) and TU Bergakademie Freiberg (Germany) presented their results in the current issue of the International Journal of Climatology.

Extreme rainfall has devastating consequences for societies and economies. Locations around the Mediterranean are frequently affected by such events, leading to landslides and floods. “It is, however, extremely challenging to forecast many days in advance when and where exactly heavy rainfall will occur. Thus, researchers strive to develop new tools to better predict extreme weather phenomena allowing for early warnings and adequate mitigation strategies”, explains first author Nikolaos Mastrantonas, who has carried out the study as a PhD student within the EU-funded research project CAFE.

Learning from the past to shine a light on the future

The researchers analysed weather data from 1979 to today, grouping the daily weather into nine patterns of distinct atmospheric characteristics over the Mediterranean. The study shows that there is a strong relation between these nine patterns and the location of the extreme weather event. “We can now use the data to come up with a model that will help to better predict extreme rain in the Mediterranean”, says Prof. Jörg Matschullat of TU Bergakademie Freiberg. The geoecologist supervises Nikolaos Mastrantonas’ PhD and adds: “When it comes to climate, the Mediterranean Sea is a particularly interesting region as it is surrounded by large continents and mountain ranges. The regional climate of the area is also dependent on large-scale patterns over the Atlantic Ocean, the Balkans and the Black Sea”.

According to the study, the nine patterns are associated with unstable low-pressure systems such as cut‐off lows and troughs, or with stable anticyclonic conditions, such as ridges, extending over hundreds of kilometres. “Such conditions lead to extreme precipitation events at different subregions of the Mediterranean”, says Nikolaos Mastrantonas. To name one example: A low-pressure system centred over the Bay of Biscay increases the probability of extreme rainfall over mountainous and coastal regions in Spain, Morocco, Italy, and even in the West Balkans more than sixfold.

The team also found that mountains create a strong link between distant areas. In Central Western Italy, for example, three in every ten extremes happen simultaneously with extremes over Montenegro and Croatia, although almost 500 kilometres lie between these two areas. “This is a result of the Apennines that block a substantial part of the air flow, and frequently force the moisture to precipitate in the western part of Italy, and on the same day over Croatia”, the young researcher explains.

According to the scientists, current weather forecasting models can already provide reliable information about large-scale weather variability up to three weeks in advance, a timeframe known as sub-seasonal scale. “As the next step of this work, we will quantify how reliable the state-of-the-art weather forecasting models are in predicting the identified nine patterns. Our intention is to incorporate such information into new forecasting products informing about extreme weather over the Mediterranean at sub-seasonal scales”, Prof Jörg Matschullat clarifies.

CAFE, Climate Advanced Forecasting of sub-seasonal Extremes, (http://www.cafes2se-itn.eu/) is an EU-funded project with ten international partners across Europe and Latin America, including ECMWF and TU Bergakademie Freiberg. The project is funded with more than 3 million Euros within the EU research framework programme “Horizon 2020” and the Marie Skłodowska-Curie Actions. The ultimate goal of the CAFE project is to improve the sub-seasonal predictability of extreme weather events through the interdisciplinary training of 12 young researchers in aspects such as climate science, complex networks and data analysis.