Iban Rodríguez Barbarin, a telecommunications engineer from Pamplona, has carried out a study on processing seismic waves emanating from the ocean’s floor. The study is the subject of his graduate thesis, ’Ocean Bottom Seismometers (OBS) processing with refraction seismology’.

The study was carried out within a wider research and development project by investigators at Navarre Public University, jointly with scientists from the Vilanova i la Geltru Centre for Technology, part of the Polytechnic University of Catalonia and the Sea Sciences Institute, which is part of the CSIC.

The project started a few years ago when the Barcelona-based Sea Sciences Institute acquired devices known as Ocean Bottom Seismometers, the purpose of which was to collect seismic signals from the ocean’s floor. The idea was to introduce into the peninsula submarine refraction seismic techniques, novel at the time in comparison with other seismological techniques, whether land or marine.

Due to rapid technological development, those OBS became obsolete, to which problem was added the considerable loss of the devices underwater. All this pointed to devising an alternative, custom-made technology for OBS.

This is where the project carried out by the Catalan research centres and the Navarre Public University came into play. Specifically, the Navarre research team has worked both on the reception and suitable processing of the signals collected as well as the processing of the information provided by them in order to facilitate their interpretation by seismologists and geologists.

The first steps were to find specific information on land and marine seismological activity in the widest possible manner. Then, the researchers involved themselves in adapting known tools and techniques to the problem, a labour that was developed in the graduate thesis.

In this way, signals were processed which facilitated the Catalan researchers to identify the various layers of the ocean bed, eliminating noise wherever possible.

The last part of the project lays out the main conclusions on the various techniques developed: amongst others, signal detection, including OBS itself.

All news from this category: Communications Media 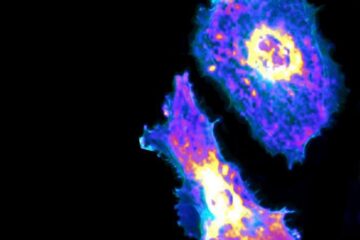 Understanding cellular metabolism – how a cell uses energy- could be key to treating a wide array of diseases, including vascular diseases and cancer. While many techniques can measure these… 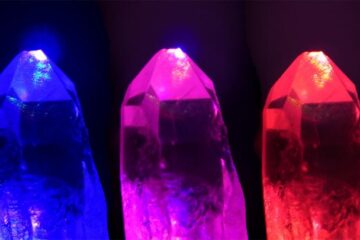 Research team led by the University of Göttingen investigates surface magnetisation. The surface of a material often has properties that are very different from the properties within the material. For… 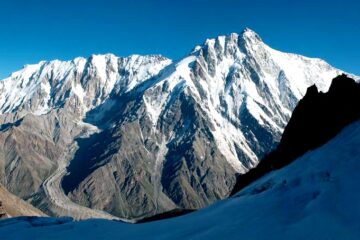 Heidelberg University geographers combine historical images and maps with current data. The glaciers of Nanga Parbat – one of the highest mountains in the world – have been shrinking slightly…