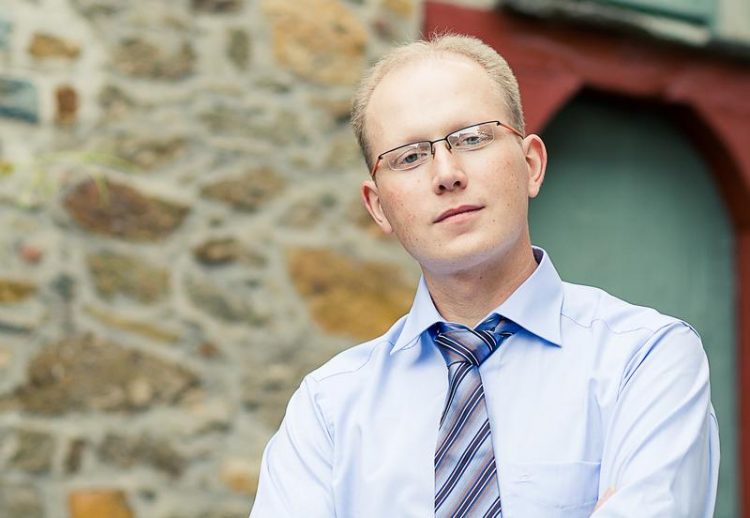 Pöhlker has proven that biogenic aerosols have a much greater influence on clouds and rain than previously assumed. Biogenic aerosols are tiny airborne particles that originate from plants, fungi, and bacteria.

Their effects on the climate and the environment are still largely unknown. For his pioneering research, the 30-year-old chemist will be awarded the Otto Hahn Medal at the General Meeting of the Max Planck Society on June 4, 2014.

The Max Planck Society awards the Otto Hahn Medal to young scientists every year to promote their research careers. This year the award, worth 7,500 euros, goes to Christopher Pöhlker for his outstanding academic work in connection with his doctoral thesis.

In the opinion of the jury, the thesis gives a new perspective on the role of aerosols in terms of their interactions with the atmosphere, the biosphere, and the global climate.

Pöhlker’s results show, for example, that plants and fungi have greater influence on the formation of clouds and the production of precipitation in the rainforest than previously thought. They release potassium-rich particles that trace gases accumulate on. These particles then serve as condensation nuclei for atmospheric moisture, forming clouds and producing rain.

The chemist did his research in the Amazonian rainforest and in a semi-arid woodland area in the US. He determined the concentration of bioparticles arising from fungal spores, pollen, and bacteria in the atmosphere and characterized their properties by using various methods such as fluorescence microscopy, fluorescence spectroscopy, X-ray microscopy, and X-ray absorption spectroscopy.

Christopher Pöhlker, who is currently on a research campaign in the Brazilian rainforest and is therefore not able to attend the award ceremony in person, studied chemistry at the Philipps-Universität in Marburg. During his studies, he spent some time at the department of organic chemistry at Stockholm University, Sweden.