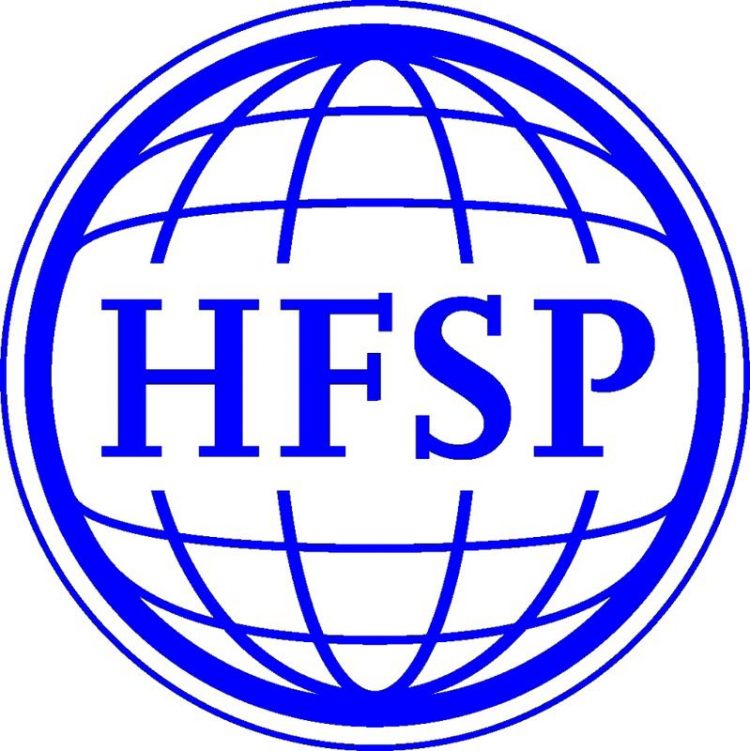 Antibodies are protein molecules that are produced by the body to fight pathogens. Their formation basically follows the principle of evolution. The best candidates are selected and optimised further in multiple rounds of competition.

Some aspects of antibody formation will be elucidated more closely by a team of researchers from the USA, England, Australia and Germany. This work will be coordinated by Prof Michael Meyer-Hermann, a systems biologist of the Helmholtz Centre for Infection Research (HZI) in Braunschweig, Germany.

The research project will be funded by US$1.35 million (approximately €1.2 million) from the Human Frontier Science Program (HFSP).

In this collaboration, the scientists aim to better understand the information processing in the germinal centres of lymph nodes. “The so-called B-cells in these centres produce the antibodies that play an important role during infection processes, vaccination and highly targeted therapeutics,” says Michael Meyer-Hermann, who directs the Systems Immunology department at the HZI.

He coordinates the research program titled “Cooperation strategy and information processing in and between germinal centre reactions” and will join Prof Michael Dustin of the University of Oxford in the United Kingdom, Dr Gabriel Victora of the Whitehead Institute for Biomedical Sciences, Cambridge, USA, and Prof Carola Vinueasa of the Australian National University in Canberra in the effort to decipher the highly complex processes that go on during the production of these defence molecules.

All previous insights into the maturation of antibodies have been derived from experiments in mice. Human germinal centres cannot be studied directly and some of the cells that are involved in these processes cannot be cultured in the laboratory. For this reason, the scientists will study mice that harbour lymph nodes and immune cells of human origin. Working with these “humanised” mice, the scientists hope to gain the first detailed insights into the processes in the human germinal centre reaction.

Carola Vinuesa is an expert on the role of T-cells in germinal centres and Michael Dustin studies the exchange of information between B- and T-cells, whereas Gabriel Victora compares B-cells from different germinal centres. Meyer-Hermann and his coworkers are the link between these three levels of information processing. “Our partners perform the laboratory experiments and we contribute the mathematical models that allow the results to be analysed and combined into an overall picture,” says Meyer-Hermann.

The official start of the project is on September 1st and the project is scheduled to take three years. There is something very special about the funding by the Human Frontier Science Program: Only teams from different continents are funded. This is aimed specifically at establishing international cooperation. “The HFSP is not interested in micromanagement of the projects but prefers to trust the consortium that was selected to receive their funds, a strongly motivating attitude,” says Meyer-Hermann.

The insights, which the researchers hope to gain, will be the basis for specific interventions into the immune response to infections. “To be able to support the body's defence against infections, we first need to understand the underlying processes that go on when the antibodies are made,” says Meyer-Hermann. He and his colleagues aim to get closer to an understanding of these processes over the next three years.